The vision of CCAF, our principal ministry in Guatemala, is to see students transformed by God, his word and his presence. Without the enthusiastic participation of our Guatemalan staff, we would not be able to see this vision fulfilled. Samuel has taught at our school since 2012, and is a leader on our staff who carries out this vision every day.

“Before I worked here, there was a fast at our church. I chose to fast because I wanted to get a job here, but no one knew that’s why I was doing it. I was shocked when Julianna [GSO Guatemala Director] came up to me during that time and asked me if I wanted to work at the school. I knew the Lord was answering the desires of my heart, and I fell completely in love with this ministry.” 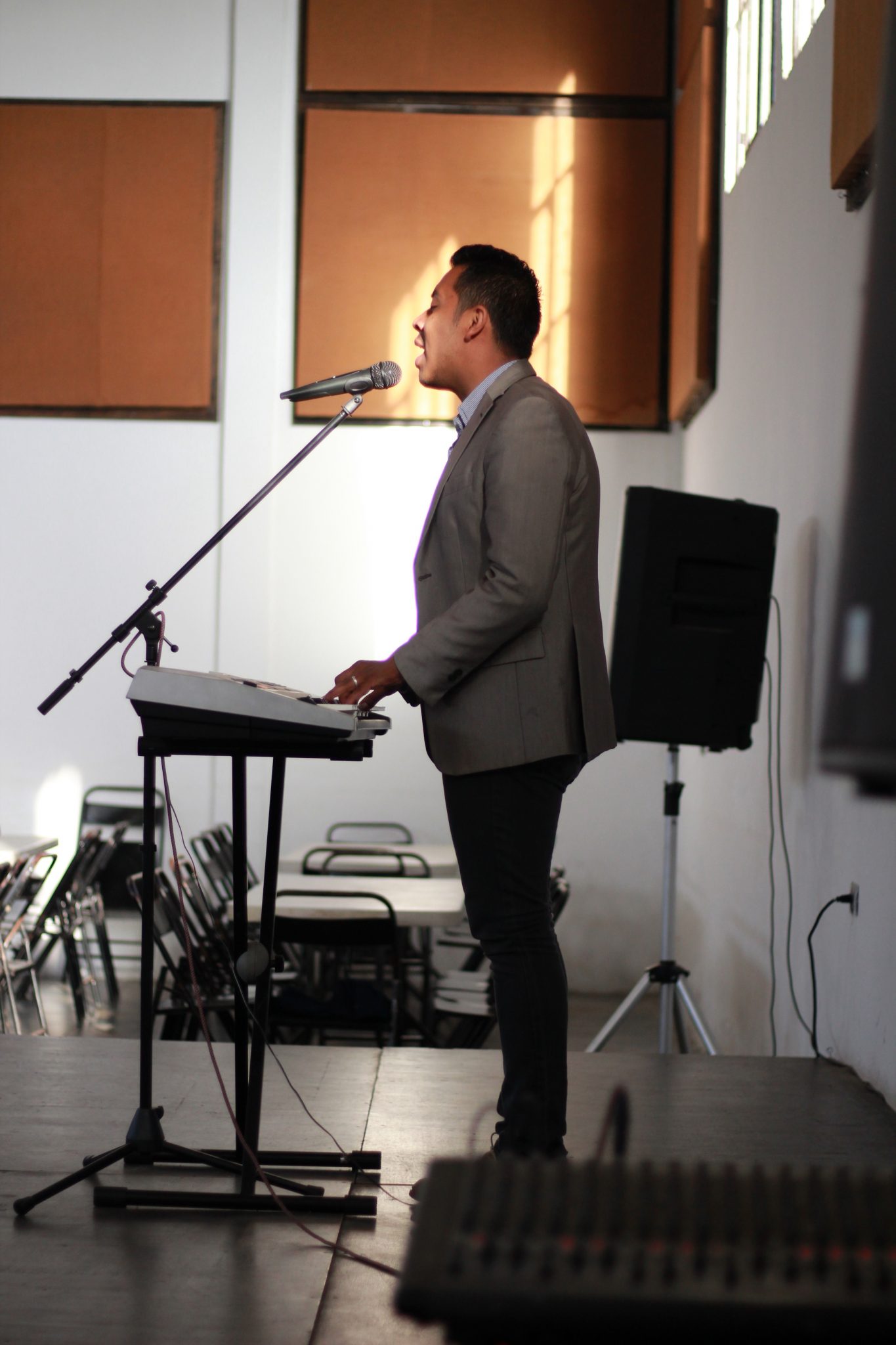 She continued, “There’s a lack of good men and good fathers in this country, but Samuel is a father to every child in this school. It’s so clear how loved he is and you can see the Lord shining through him and the Lord using for him.”

Samuel grew up in the church, but wan’t especially religious. “Honestly, I never drank, smoked or did anything like that, but I was really temperamental. I got angry easily. I was looking for a fight. I said lots of bad words. I was really far from God.” It wasn’t until he went to a camp retreat near the end of his high school career that he had a true encounter with God. And now, Samuel works each day at our school, inviting students into the same sort of encounter.

“The word blessing doesn’t begin to describe how amazing it is to be here,” Samuel shared. “Kids that were children when I first came here are now teenagers, and I can see how the seed that was planted in their hearts back then has now grown and is bearing fruit… There are many miracles that I’ve seen, but the coolest thing is when someone repents and accepts Jesus into their heart. This is one of the greatest miracles that we can share.” 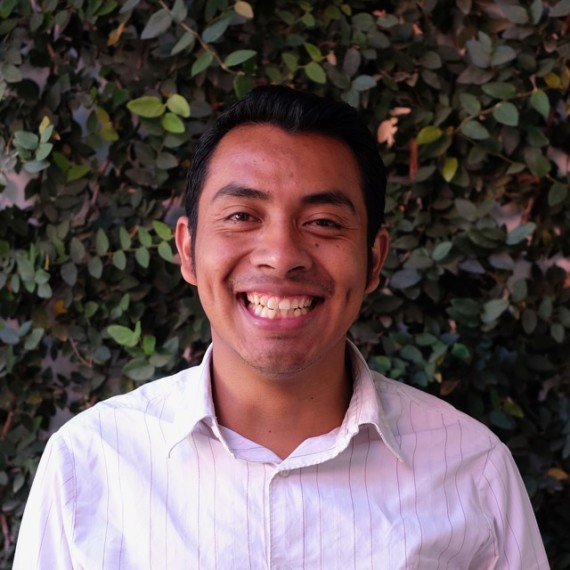 Samuel is one of 33 Guatemalan staff members who carry out our vision on a daily basis. Click here to learn more about individual staff members and to partner with them in this work.