So Much More Than Camp

Camp! Maybe the word conjures up memories of chaotic games, summer canoe trips, and campfire shenanigans. For many of our Guatemalan students the word reminds them of a time they encountered the love of the Father in a radical way that redefined their lives. 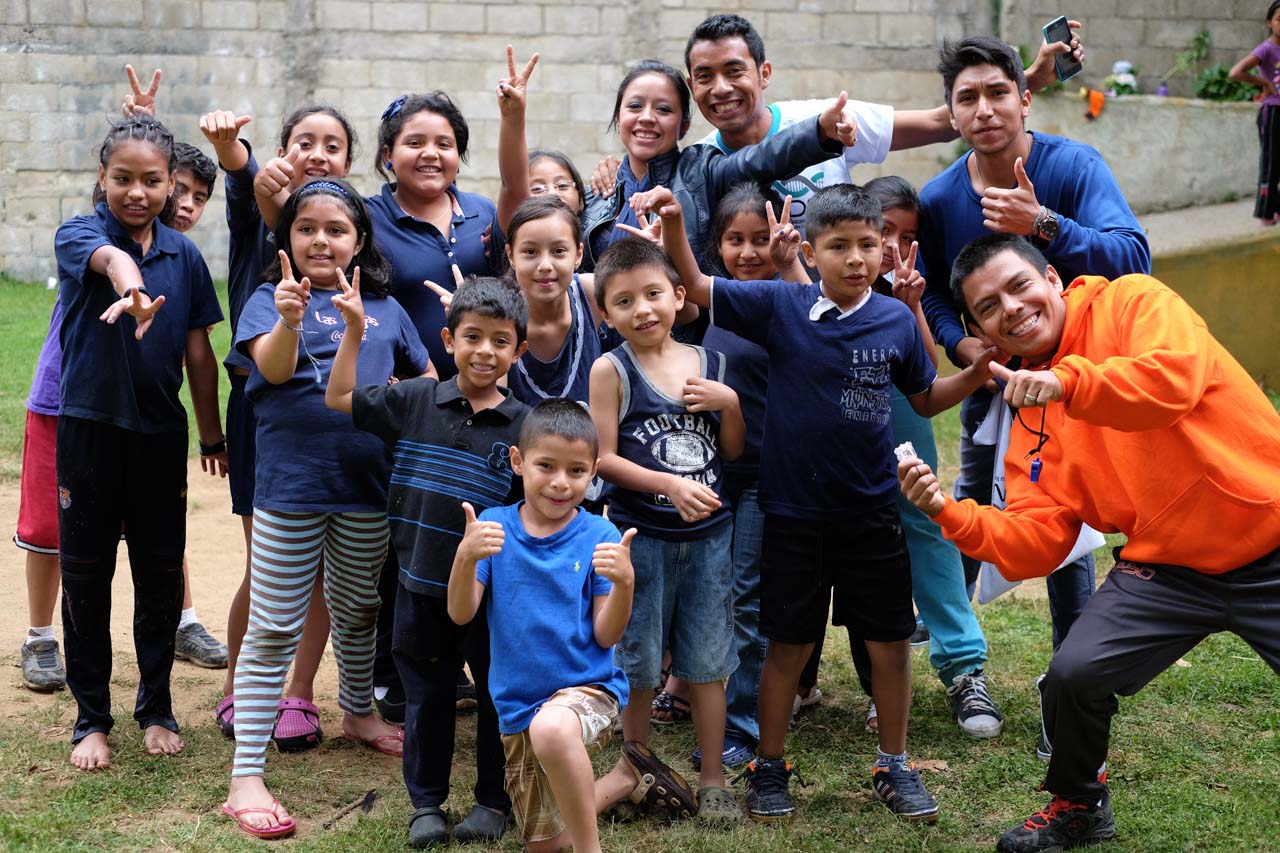 For six years now the staff of the school, with the help of Canadian volunteers, has taken our student body on an overnight retreat called Campamento. It is a rollercoaster mix of high-energy camp games and deeply profound moments of ministry. This year the theme was “DNA” and the staff journeyed with the students through a time of discovering their inheritance in Christ.

Jervin, our school pastor, really emphasized how important this topic was for many of our students whose earthly inheritances come mixed with a legacy of family dysfunction, alcoholism, and a cycle of poverty: “During the Campamento some of the students started to identify some real issues in their lives, things that their parents or grandparents did, and that they were doing as well. They were even things as simple as a negative character attribute inherited from a parent that needed to be let go of.  We received so much guidance from the Lord in what to pray as we ministered.”

“This Campamento was extremely different; we saw God in every single moment!”

One testimony that really impacted the participants on our Summer Student Program, who acted as support staff during the Campamento, came from one of our Grade Eight students: “For so long I told God how unworthy I was of His presence for all the sins I have done in the past, but during Campamento one of the Canadians approached me and told me how much God loved me and that God wanted me to rejoice in His presence. They said that God didn’t want me to think about what others would say about me, even if they judged me about my past. This was a great revelation for me since this Canadian didn’t know about me or my past.”

Even during the highly competitive games there was a beautiful sense of camaraderie. More than once, teams that were winning would turn around and start enthusiastically cheering on whoever was coming in last. It was so beautiful that the same Spirit who was working during the ministry and teaching times was also moving through the fun and games. Jervin summed it up well: “This Campamento was extremely different; we saw God in every single moment!” 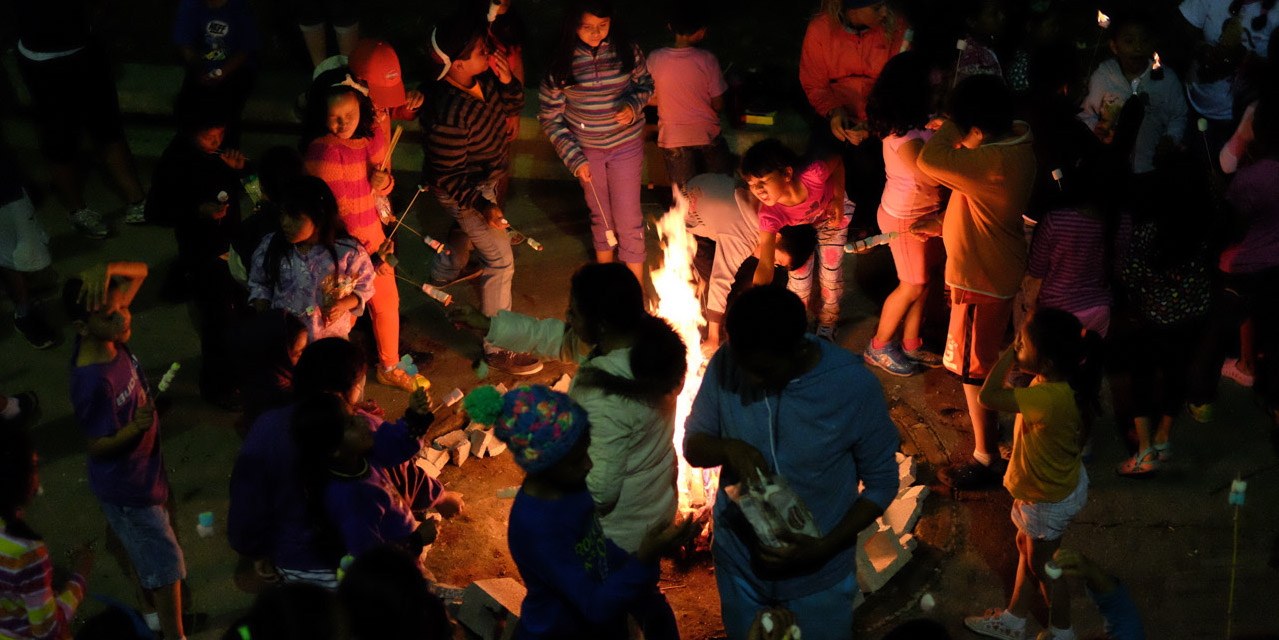 We are really excited about stepping into the next part of the vision that God has called us to fulfill in building a Carerra school and we want to bring you along. This year we have decided not to do another  Christmas Catalogue. Instead, we want to focus on where our greatest need lies, which is raising funds for this building project so we can continue to train up and disciple the next generation of Guatemalans. Building the carrera facility feels like a big step of faith, but the story of Global Shore is full of moments where God stuns everyone with His miraculous provision. Please partner with us in prayer as we eagerly await the Lord’s provision. With Christmas around the corner we would be honoured if you would consider making a donation to this exciting new chapter of Global Shore’s story in lieu of a gift from the catalogue.

READ ABOUT THE PROJECT 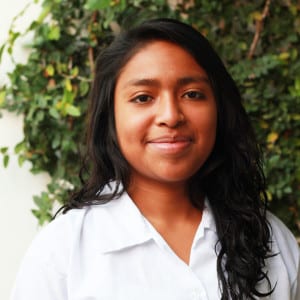 We are continually amazed by the bold faith of our students and want to share one of their testimonies with you. Here’s Evelyn’s story:

“From the time I started studying at the school, I have seen God do great works in my life. One of the most powerful things He has done for me is change my temper, as I used to be a bitter and sad girl. He has also restored my family. It has been really hard for everyone; we are still changing and we will continue to change. God has also worked miracles in my family: He has healed my parents, provided them with work, and given us peace and happiness. We are also now more financially stable. The school has been a blessing not only to me, but also to my parents. Since I have been in the school I have felt stronger and my family has been more united. God has never abandoned us.”

At the end of the summer the twelve participants in this year’s Summer Student Program came back to Ontario to spend a few days sharing with each other about what God had done in their lives over the past four months. We were once again floored by the goodness and faithfulness of Jesus and His transforming love. We’re so grateful to be witnesses to testimonies like Dolly’s, a student from Vancouver who joined us for the summer: “Through these opportunities I’ve witnessed many miracles, but the greatest one is the transformation the Father has done in my heart; He healed the brokenness in it and taught me how to love.”

We’re already looking forward to next summer. Please help us get the word out about the program to as many students as possible. The application is available upon request; the deadline to apply is February 1, 2016.

This is a trip available to any and all interested in coming down to Guatemala. If you would love to serve overseas, but don’t have a connection with a church or school that is working with us, this is your opportunity! These trips in the past have had participants from several different provinces with individuals coming together for the common goal of serving God and the people of Guatemala. The program includes construction work, involvement in the school, children’s ministry, experiencing Guatemalan culture and seeing some local sites. For an application and more information send Kat an email: kat@globalshore.org

From top to bottom:

1. Julianna and her husband Jacobo’s new baby daughter Alyssa Joy.
2. Our school band performing in their first competition of the year. They came third!
3. The team from The Mission in Frogmore, ON outside our facility in El Tizate. The churchcame down at the end of August for two weeks and were a huge blessing to us.
4. Robert planting a lime tree outside of our school facility.
5. Chris, a participant on this year’s summer’s Student Program, with his sponsor student Angel Daniel (Junior Kindergarten). 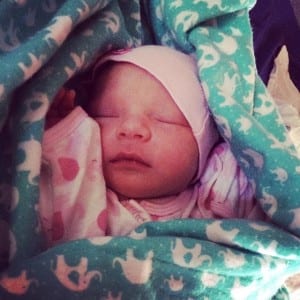 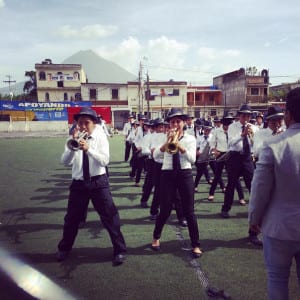 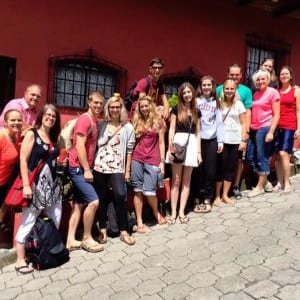 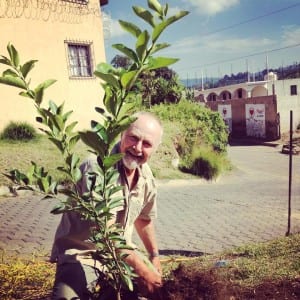 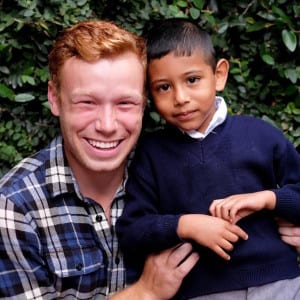