Meet Glendy and Lisbet (pictured below). These two sisters, along with their younger brother, live in a house halfway up the hill on the way to our school. Both their parents struggle with alcohol and the girls have grown up in a very chaotic home environment, often left to play on their own unsupervised in the street even when they were very young. Over the years we have built a relationship with the family as the girls started coming out to our children’s events in town. We were even able to build them a new house three years ago. As the girls approached school age our whole staff was hoping and praying that their parents would enroll them in our school.

The school year started this January and after trying to enroll their daughters at a number of other institutions, Glendy and Lisbet’s parents finally signed their kids up at our school (in answer to a lot of prayer!). A few weeks into the school year Jervin, our school pastor, and some volunteers went by their home to deliver a laundry hamper full of groceries. It was an opportunity to show the family God’s love by meeting some very tangible needs. Glendy and Lisbet’s mother told Jervin that since her daughters have been going to school they have been very happy and had told her, “We know now that God loves us and even though He lives in heaven, He still loves us.” In that same week their father took them to church. He said he felt convicted and ashamed, because while he was bored and disinterested in church, his two girls were standing beside him with their eyes closed tight and their hands stretched up, worshipping God with such an amazing passion.

We are so excited that, for Glendy and Lisbet, coming to our school hasn’t simply been about learning from a teacher or making new friends, but also about getting to know their heavenly Father who reaches down into our broken lives and speaks His love over us. It is amazing to see that after only two weeks in our school, God’s love is already spilling out of these two little girls and into the lives of their parents. 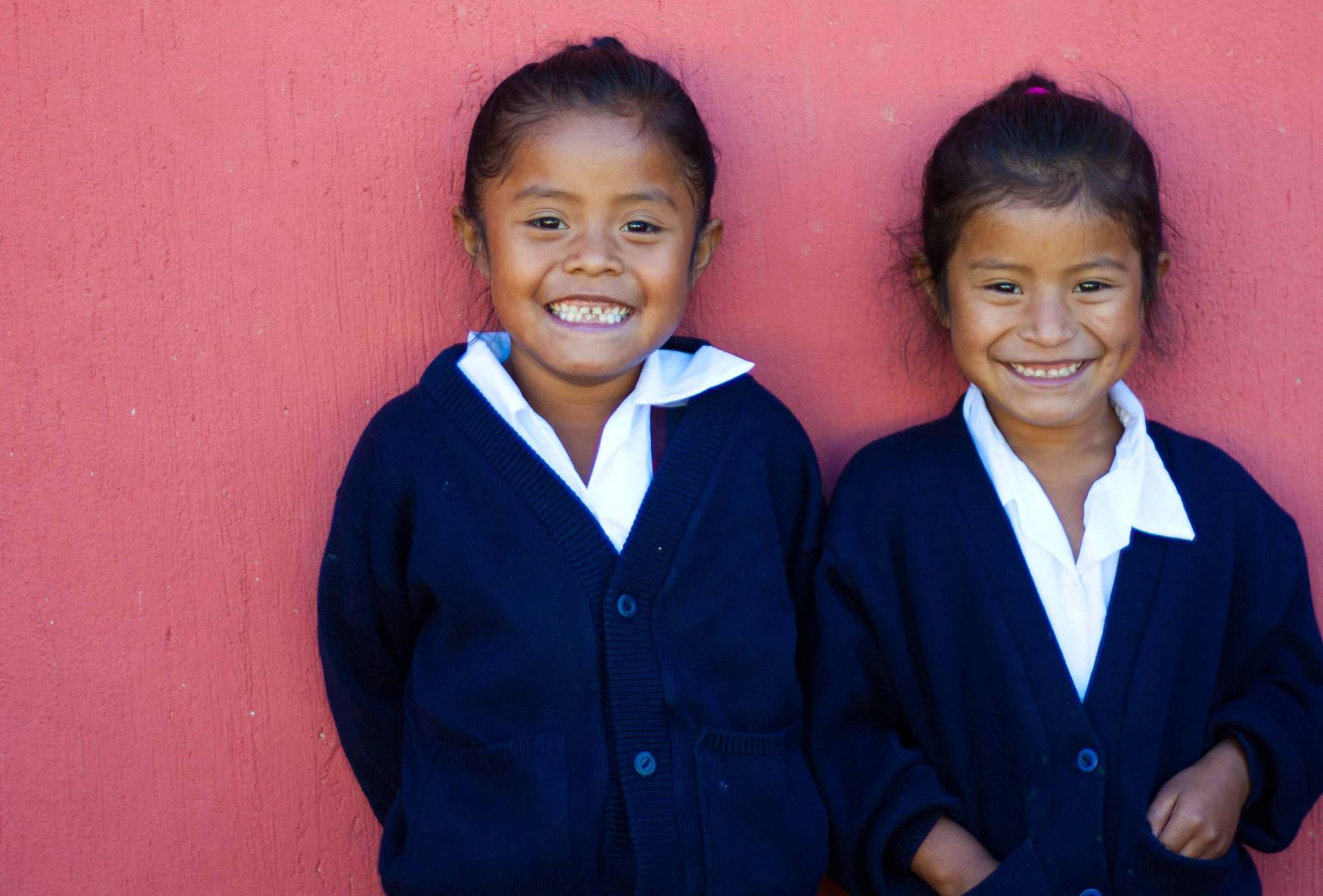 We have had some amazing new people join us in our work. Shelby McConnell is back for a second year as our EFL (English-as-a-Foreign-Language) year-long missionary, Ellis Huebner (2013 Summer Student Program alumni) has started his year with us as an EFL teacher, Sara (daughter of our wonderful cook Ana) is teaching Grade 1, Cinthia is covering Jasmin’s classes while she is away on maternity leave (Jervin and Jasmin welcomed their new daughter, Noemí, on January 15th) and Coronado has joined us as our new groundskeeper. We are continually amazed by how God provides such outstanding people to come alongside in supporting the vision of Global Shore. 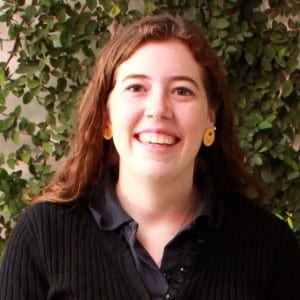 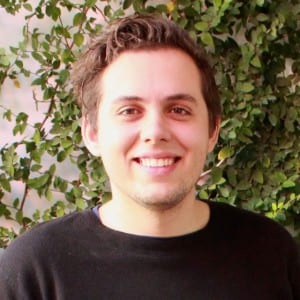 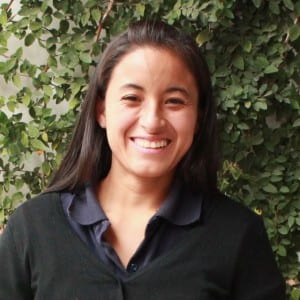 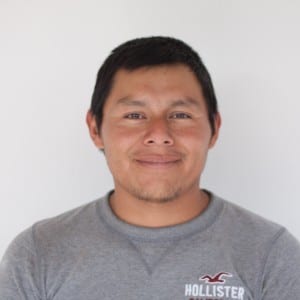 Praise for an amazing start to a new school year with a staff room full of passionate teachers and classrooms full of kids excited to be here.

Pray for wisdom as we review and pray over the applications for our Summer Student Program. Pray that God would begin to prepare the hearts of this summer’s team to be open and ready for all that God has for them.

Praise for an amazing amount of willing, helping hands from Canada on our construction site and for our great crew of Guatemalan workers.

(From top to bottom)

1: The members of our January Short Term Team.

2: Our school pastor, Jervin and his new baby girl Noemí.

3: Andrew, Katherine, and Dalia getting messy in the Grade 1 art class.

5: Our wonderful intern Ryan Wall (seriously, he’s the best) plans out the day with Luis.

Our January team spanned three provinces (and one state), and a few generations. Despite being mostly strangers, God brought about a very precious unity amongst us during the two weeks that we served, grew, and shared together. Everyone gave it their all in helping, whether that was sweating it out on the construction site or planning a wild and creative VBS for the kids up the road from the school. We were so blessed to host these friends of the ministry and so grateful that they came down with open hearts, daring to be vulnerable with one another and available to what the Holy Spirit wanted to do in their lives.

While we broke ground in November, the project has really kicked off in earnest this past month. Don Reneé, our fantastic foreman, and his team have been working hard pouring foundations and laying brick for the security perimeter wall. They got a big boost of help from some of the members of our January short term trip. They’ll get another huge influx of help at the end of this month when what seems like every professional brick layer in the Niagara area (i.e. the Ledwez family and friends) will get on a plane to come build walls with us for two weeks. Once the perimeter walls are up we can start filling in the site with the classrooms. The current, tentative timeline is to have the first floor of rooms finished in two years with opportunity to expand to a second story if needed in the future. 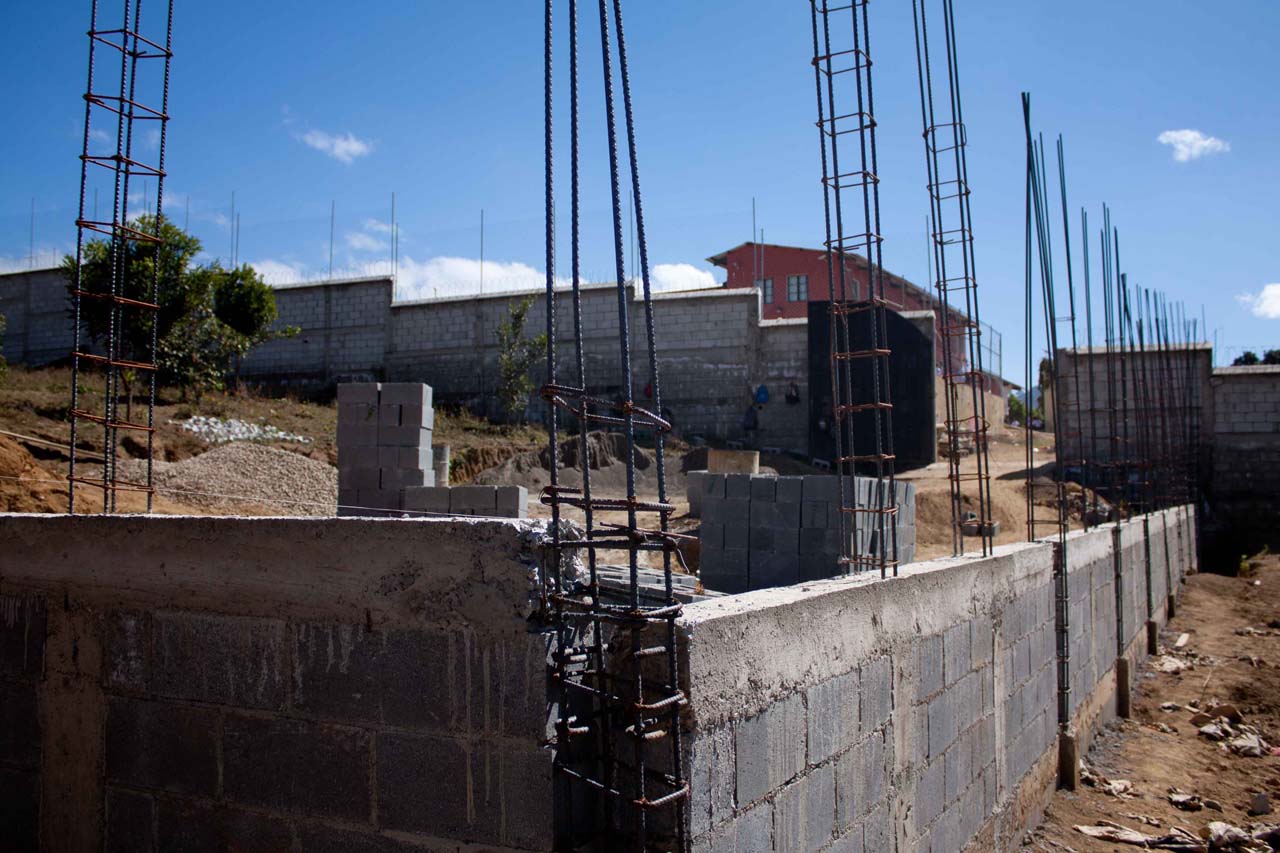 Our fourth annual Family Trip will run from July 13th to 24th. Be involved in our school, spend time with local Guatemalan families, work on construction, assist in children’s ministry and explore Guatemalan culture while being challenged in your faith in God as a family.

We are also really exited to host a number of teams from across Canada during the first half of this year: a highschool team from MEI in Abbotsford, student teams from Trinity Western University in Langley and from UCM (a Christian student group at UBC) from Vancouver, and a youth group from Cornerstone Community Church in Virgil, ON. 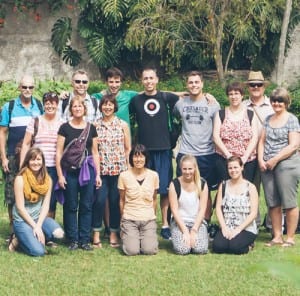 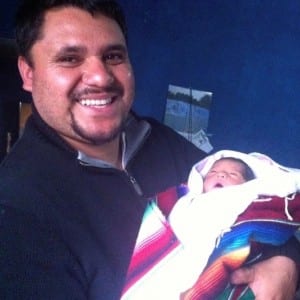 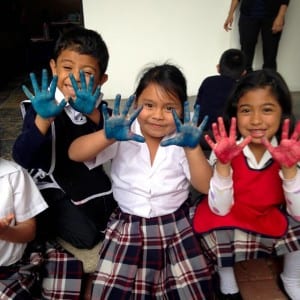 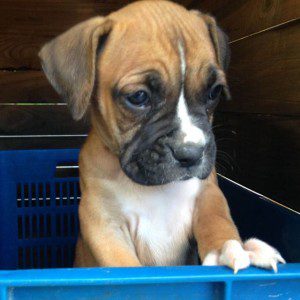 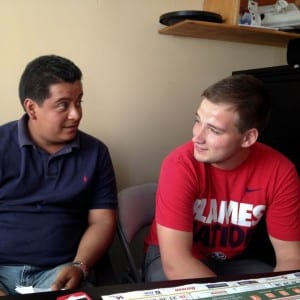