RAISING UP A GENERATION IN THE KNOWLEDGE OF GOD

The town of Poptún sits on the edge of an elevated plateau of land in the northeast of Guatemala, about 500 meters above sea level. It’s a relatively young municipality—about 50 years old with a population of approximately 70,000. This is where Jervin and Jasmin moved nine months ago when they started a church and began the work God has for them in Peten.

“It’s been a challenge,” said Jervin, “we have to do everything. However, our children are an enormous help to us. In their free time, they help us organize, and we are moving forward.” The Ruano’s house is already the site of a thriving little church. Their ministry consists of various specialized programs, including kids ministry, a service for pre-teens, and a young women’s small group, in addition to the regular Sunday and Wednesday services.

“We work with kids because the Lord has shown that they, spiritually speaking, have the greatest need and the most significant capacity to bear fruit,” said Jasmin. “They just absorb the word. As the bible says, we are to have faith like a child.”

Unlike Antigua, where education’s value is generally understood, Poptún does not place a high premium on education, and many children are not motivated by their parents to further their learning. “The lack of interest from the parents and the fallout from the pandemic have created the current conditions,” said Jervin. “We’ve never seen it this bad. The children make decisions, and parents say, ‘whatever, do what you want.’ So they’re out in the street all day.” 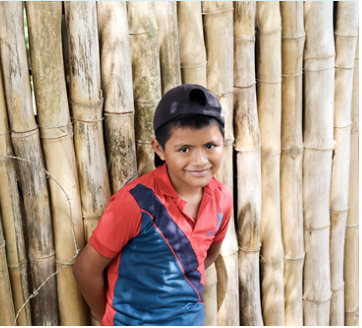 There is also the immigration factor. “From the time they are kids, all the youth, their dream, their goal, what they hear from their parents is ‘grow up, don’t bother studying, because you’ll go to the United States anyways.’ We’ve never seen the American dream as strong as here.” Although the dream of immigration to a wealthier nation may seem admirable, it creates a downward cycle where young people, and their abilities, leave and don’t return. This perpetuates the lack of development and contributes to the mentality that it’s not worth investing in the area.

Generational change starts small and takes time, but the Ruanos believe that children are the key to transforming a region. “It’s easier to teach them a new culture: the culture of the Kingdom. But the truth is that this is not easy. We don’t do it because it’s easy; we do it because God has put that grace on our lives.”

If, by God’s grace, Global Shore can plant a CCAF school in Poptún, the Ruanos believe it would start to change this mentality. “We dream that our school would help people see that life can work here, that they can move forward here. That it’s fertile land and they can prosper.”

Prospering materially and prospering spiritually go hand in hand, as the gospel creates the impetus for young people with a Christ-centred vision to invest in the welfare of their homeland. When they spoke about their vision for 10-15 years, the Ruanos didn’t try to temper anyone’s expectations. “We dream that those kids today would grow up to be adults with the vision running through their veins. We dream that this generation would grow and then spread the word of God and that this cycle would never end.”

A never-ending cycle of hope would be the opposite of Poptún’s current state of affairs. But the Ruano’s passion is palpable, and people are drawn to the hope and positivity they exude. Much work is left to be done, but we believe that one faithful family empowered by the gospel can change an entire region. “We have talked about the story of Joshua.” said Jasmin, “How, after Joshua and those of his generation died, a generation arose that didn’t fear the Lord. And that motivates us to continue working with young people so that there will always be a generation that rises up with the knowledge of God.” 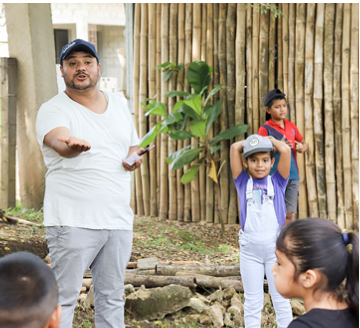 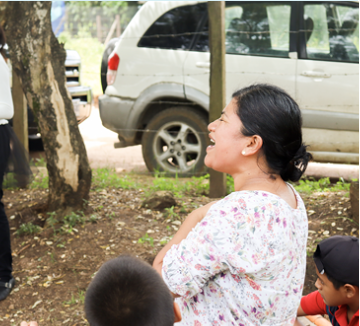 The Ruano’s weekends are full of kids and youth ministry, with young people from all over town coming to hear the word of God and have fun together.

"That motivates us to continue working with young people so that there will always be a generation that rises up with the knowledge of God."
—Pastora Jasmin

Our annual MOVE fundraiser is underway! This September, 13 teams from all over North America are partnering with our Guatemalan staff to raise $45,000 for Christian education in Guatemala. All proceeds to Global Shore. Go to globalshore.org to learn more and to donate!

The building project keeps moving along at a steady pace. We have completed phase one of the project, as the retaining walls are in place, the foundation has been laid, and the building walls are at 1 meter. We hope to have all the exterior walls of the building completed by the end of the year! Go to globalshore.org/arise-and-build to help us finish the year strong. 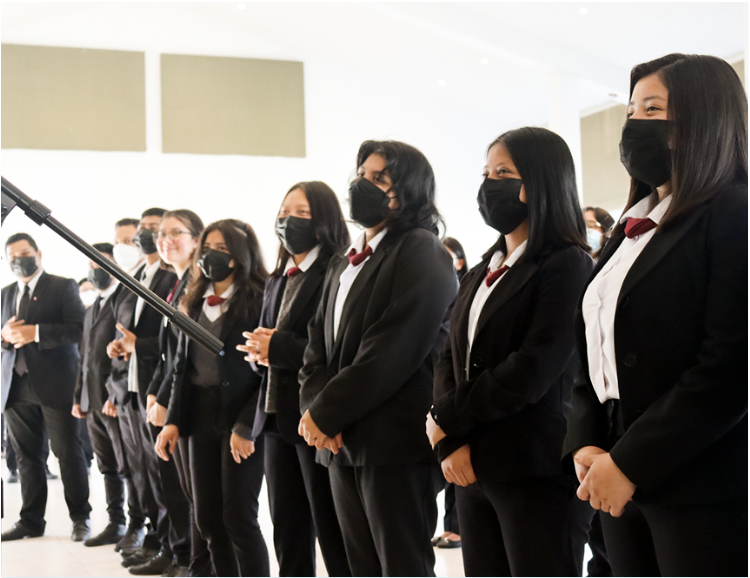 Our graduating students are doing their practicums for the first time since 2019! The pandemic affected most of their high school program over the past three years, but they have persevered through countless lockdowns and zoom classes and are now almost at the finish line. “I feel proud of myself and my classmates,” said Melvin, one of our accounting graduates. “I want to thank everyone who supported me because graduating has been a dream of mine since I was little.” We are so proud of all our upcoming graduates. Please pray for our graduating students as they complete their practicums and return for convocation in the fall. 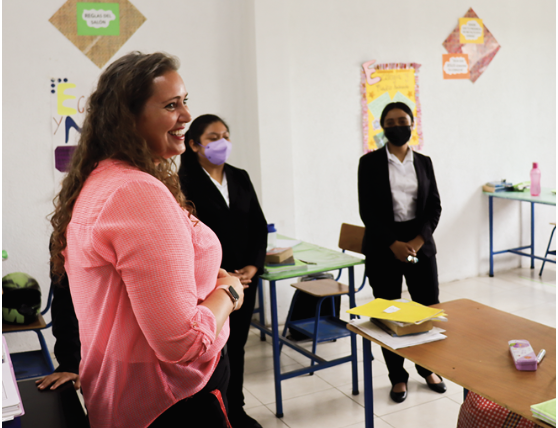 Applications are now open for our 2023 English staff positions! The TEFL program is a great way to experience Guatemala’s rich and vibrant culture while contributing to its development in a tangible way. We are looking for great, kingdom-minded people to join our team and have openings for all grade levels, including homeschool tutoring. Go to globalshore.org/teach-english/ to learn more and to apply!

Thank you for all your support and God bless you! 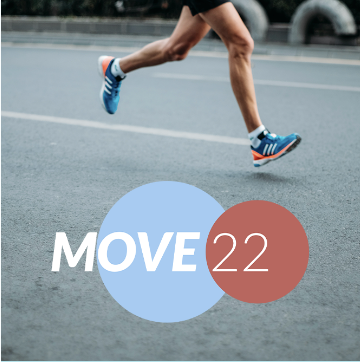 "I feel proud of myself and of my classmates... Graduating has been a dream of mine since I was little."
—Melvin