The need of this family came to our attention in late spring, 2011. With the full support of a local missionary, Marco, who backed the gifting of a house to this family 100%, we disassembled their old home in early July with the assistance of our Summer Student Program participants. As a team they worked alongside the locally hired men for 7 weeks and the home was completed mid-September.

As a ministry we are very pleased to have had the opportunity to assist this family not only in providing Christian education to four of the children, but also in providing secure and adequate housing. Estela Vasquez was our main contact for this house project, who is the mother of the household. 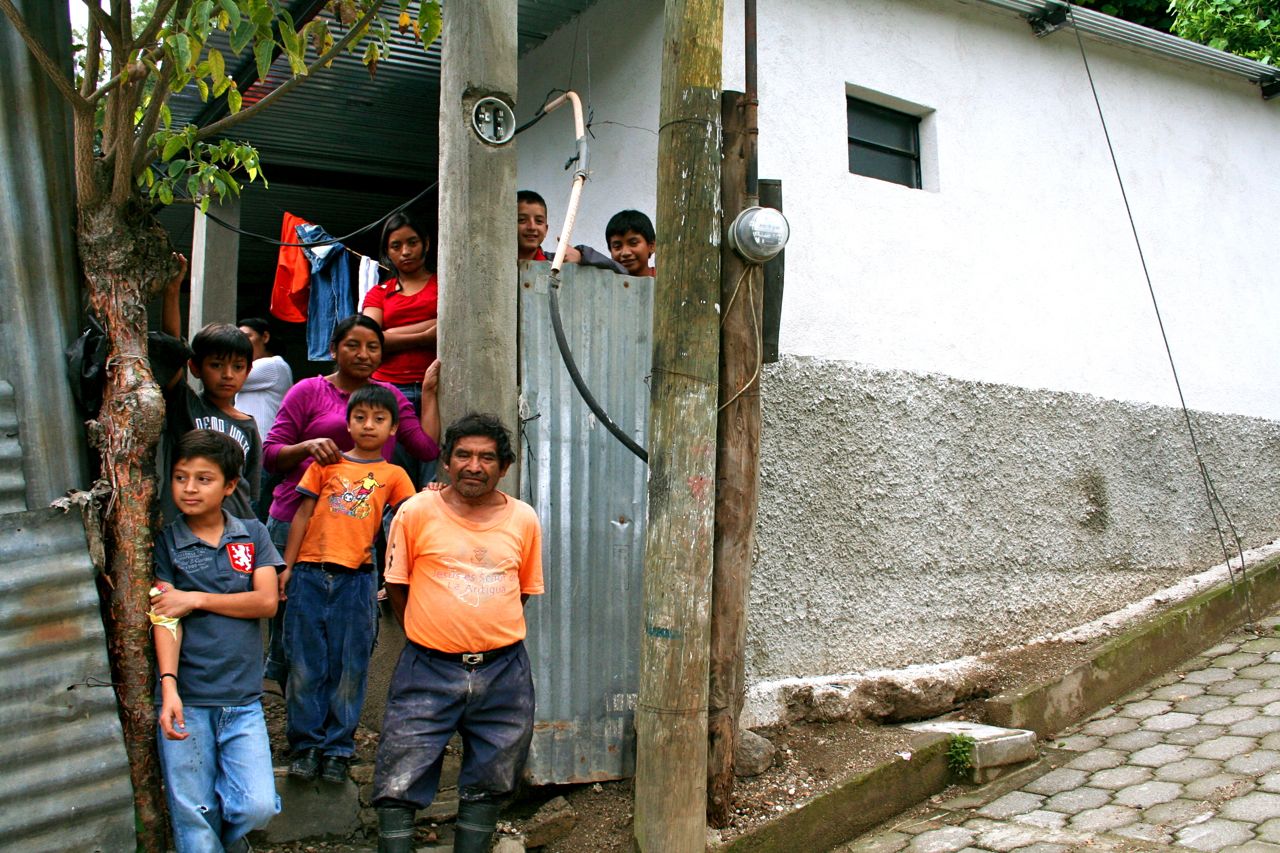 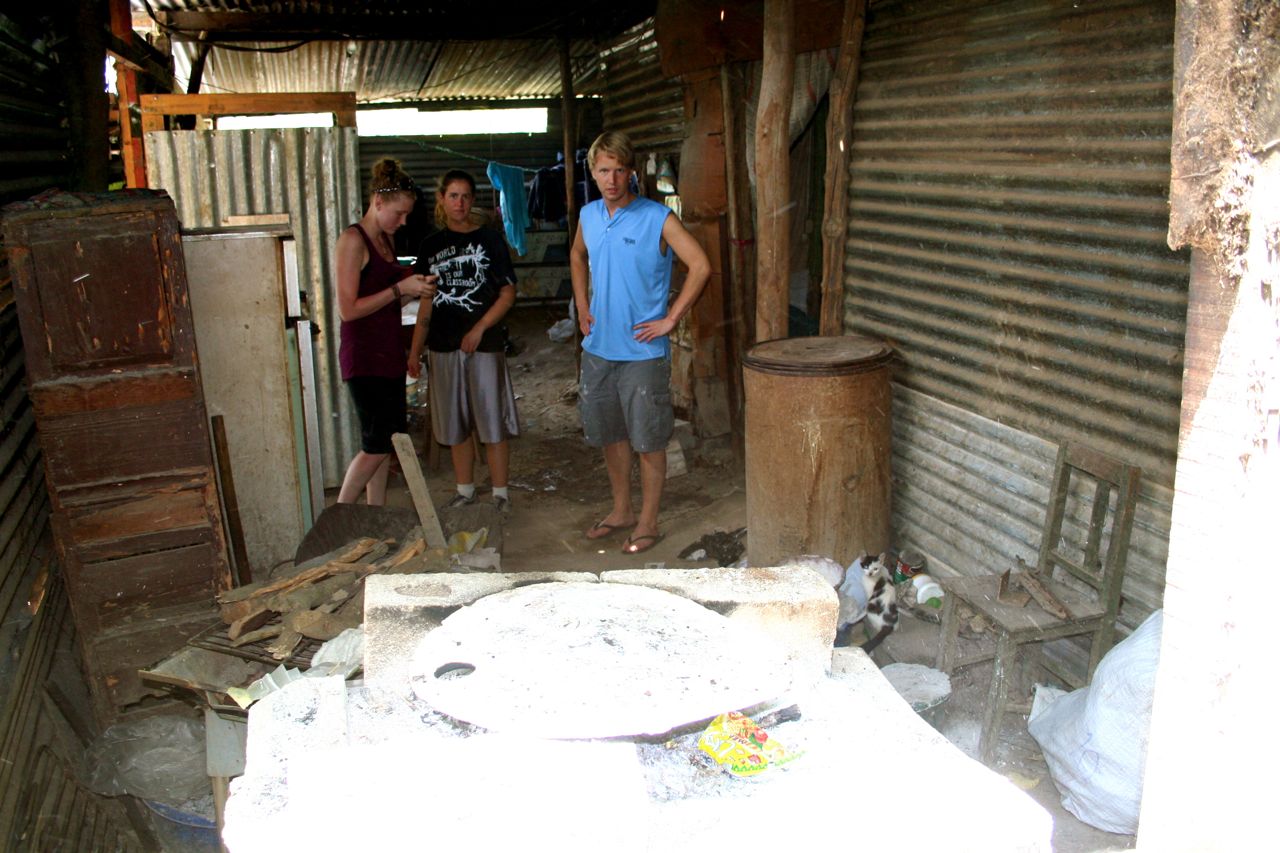 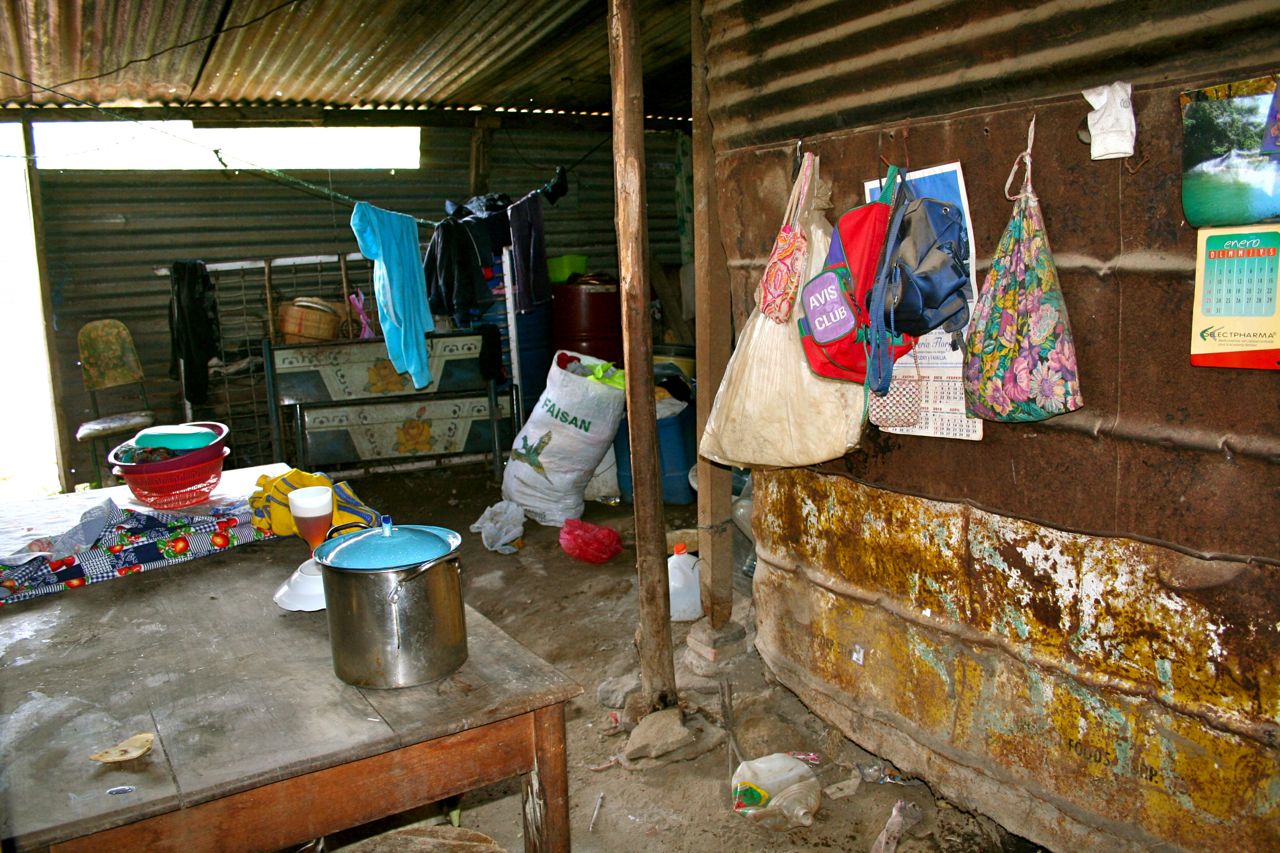 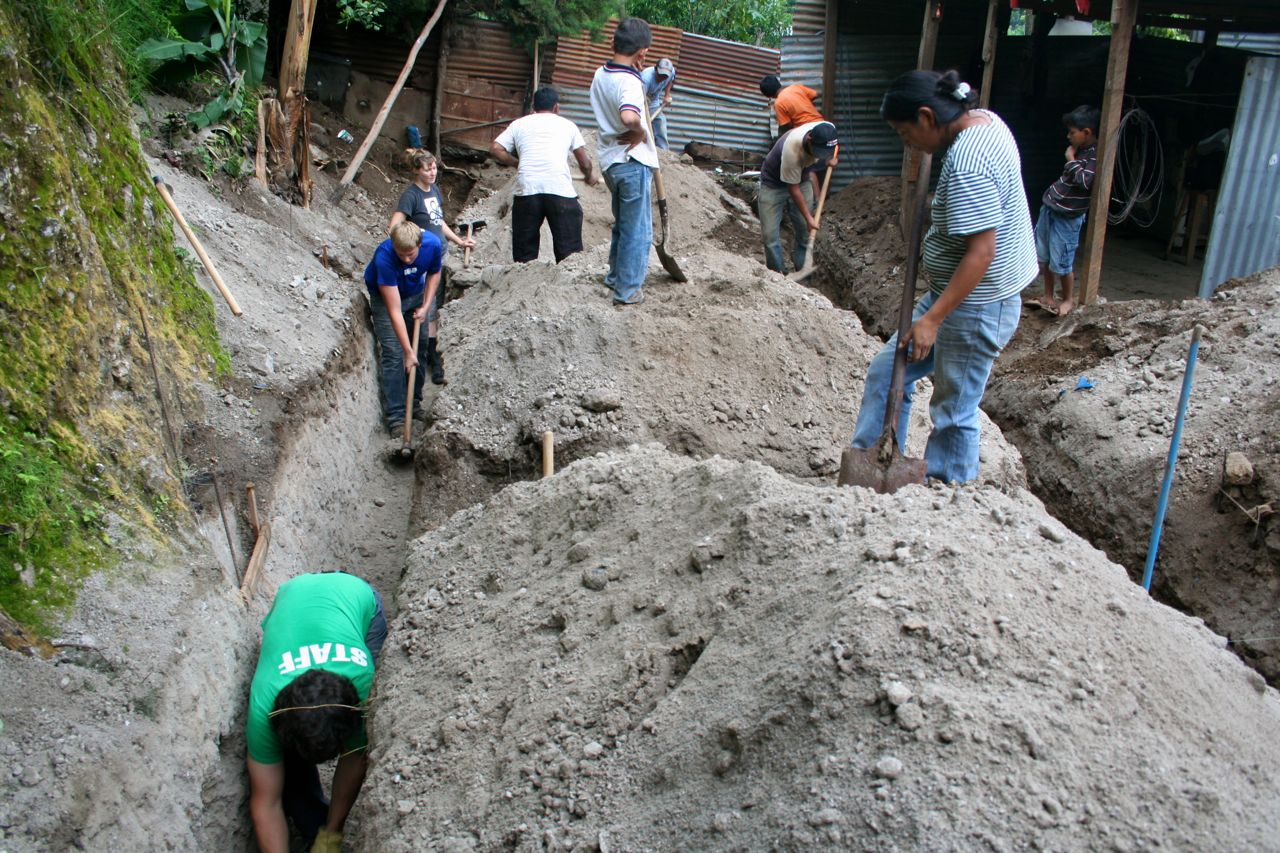 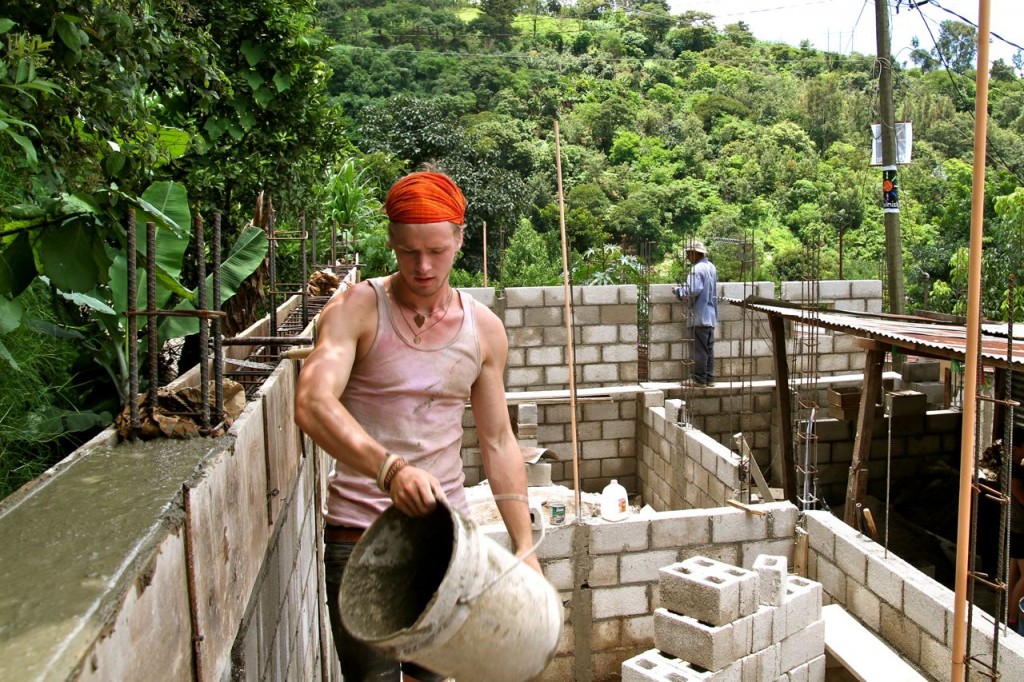 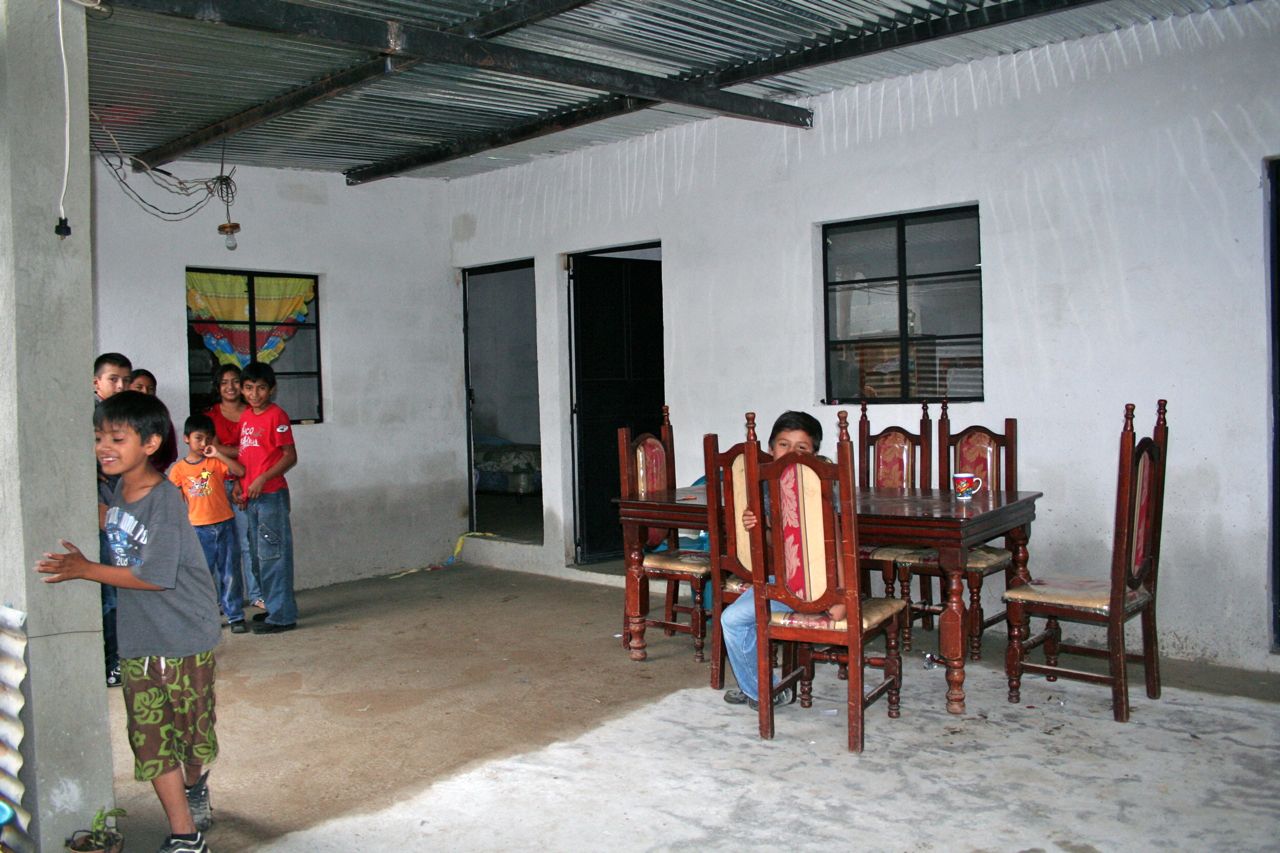 The Rest of the Story:

Estela’s dad initially owned the property and then sub-divided it, putting part of the land in his daughter’s name. It is a common practice in Central America for parents to inherit land to their children, and it was on this newly inherited land that a house for Estela are her family was built.

Estela has three children of her own, a daughter and two sons. Her two boys, Eliseo and Juanito, both attend GSO’s school. Estela also has three nephews living with her. These three boys have not had the presence of their father in their life and their mother at the time of the house build was suffering from cancer. Due to their mother’s illness, they came to live with their aunt Estela. The two younger boys from this family, Walter and Allan, began attending the school as well.

It was a joy to build this home for this family. The smiling arrival of the boys each day after school was a welcome sight. They would often come and help in little ways on the construction site, making the project a collaboration of effort from both young and old. 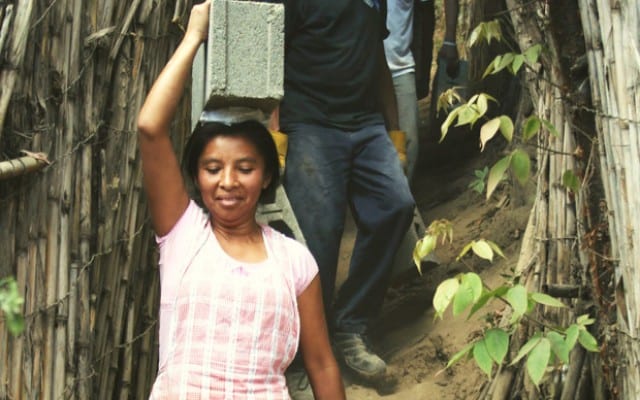 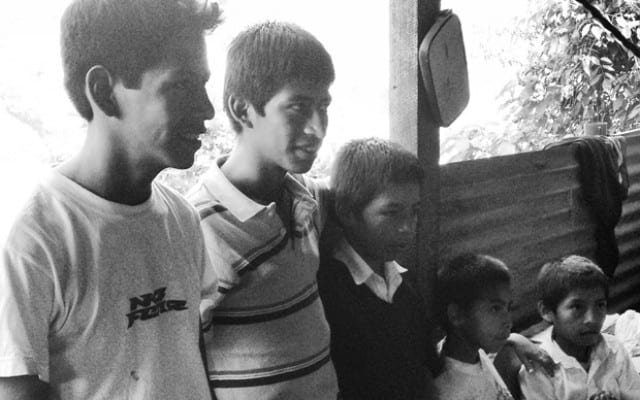 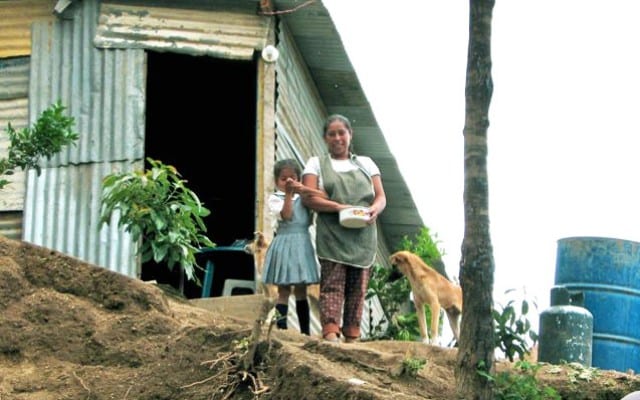 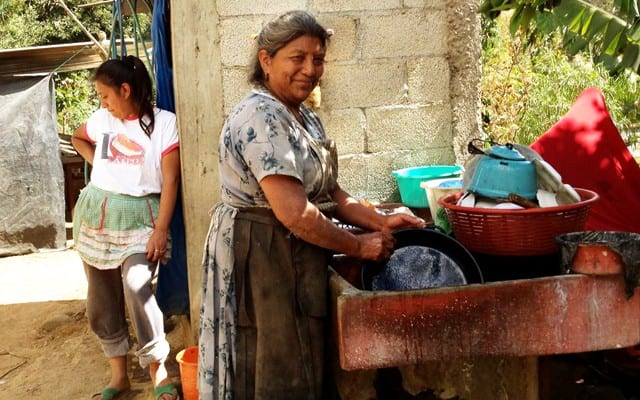 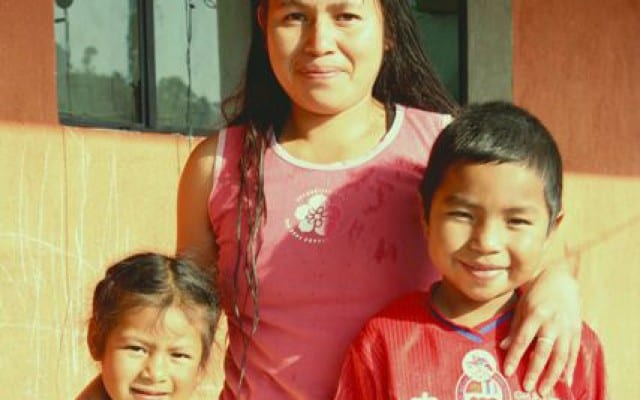 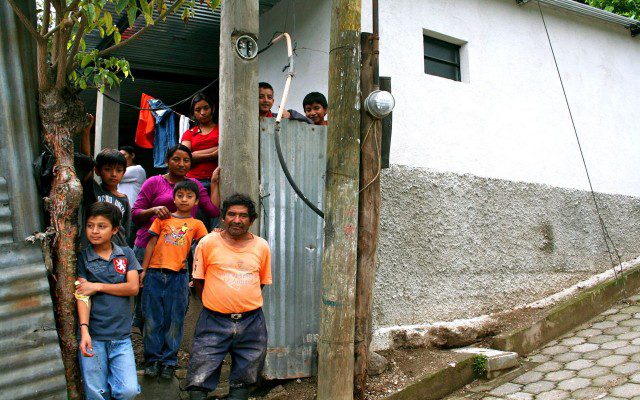 Estela
Made with ♥ by Frame | All Rights Reserved