I chose to celebrate my 8th birthday with 100 at a Hundred because I heard that a girl at my church did that. Then I said “I want to do that too!” In February my dad had gone on a trip to the school in Guatemala. He had sent us lots of pictures of the children at the school and now I was very excited to help the school with my birthday money.

My friends said, “What do you want for your birthday?” I told them that instead of presents I wanted money for a school in Guatemala. And they said “Really?!?!” and I said “Yes!”

At my birthday party we played lots of games. One of the games was pin the school on the map of Guatemala. We also talked about helping the school and that giving money can change a lot in their lives.

At church the Sunday after my party, I hurried to my mom because she had all the money. I quickly got the money, went to Kat, and gave her the money. She counted it and said “Wow! You reached the goal!!” I felt so happy!!! Altogether we raised $155.00!! 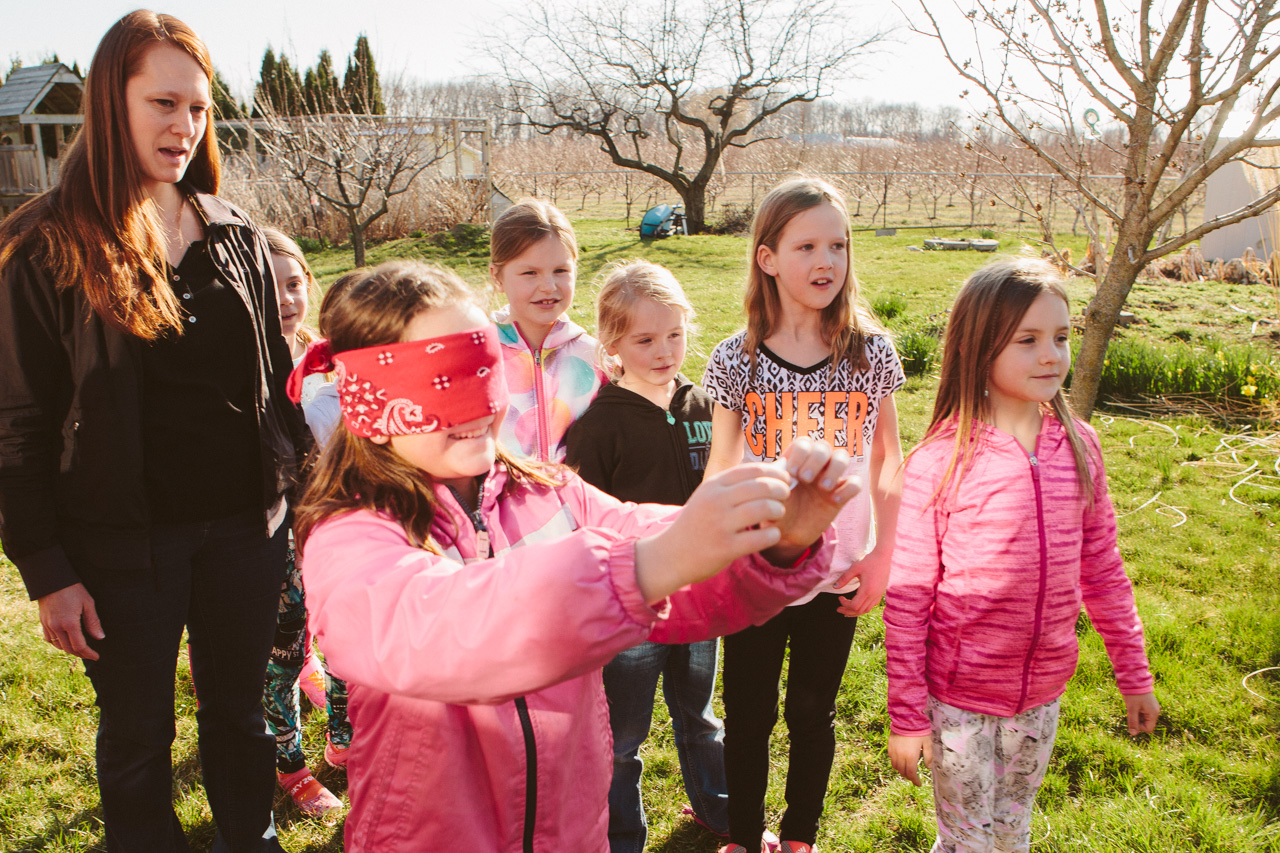 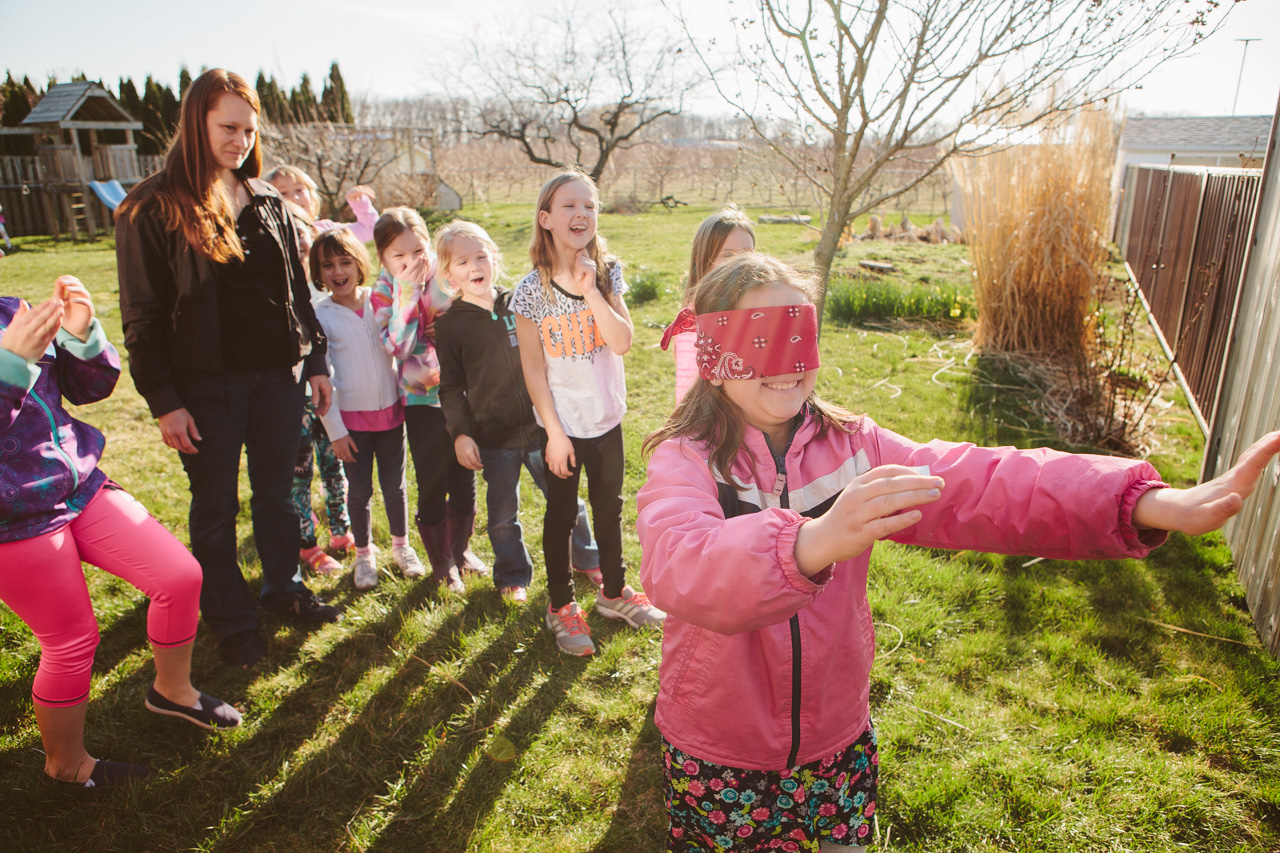 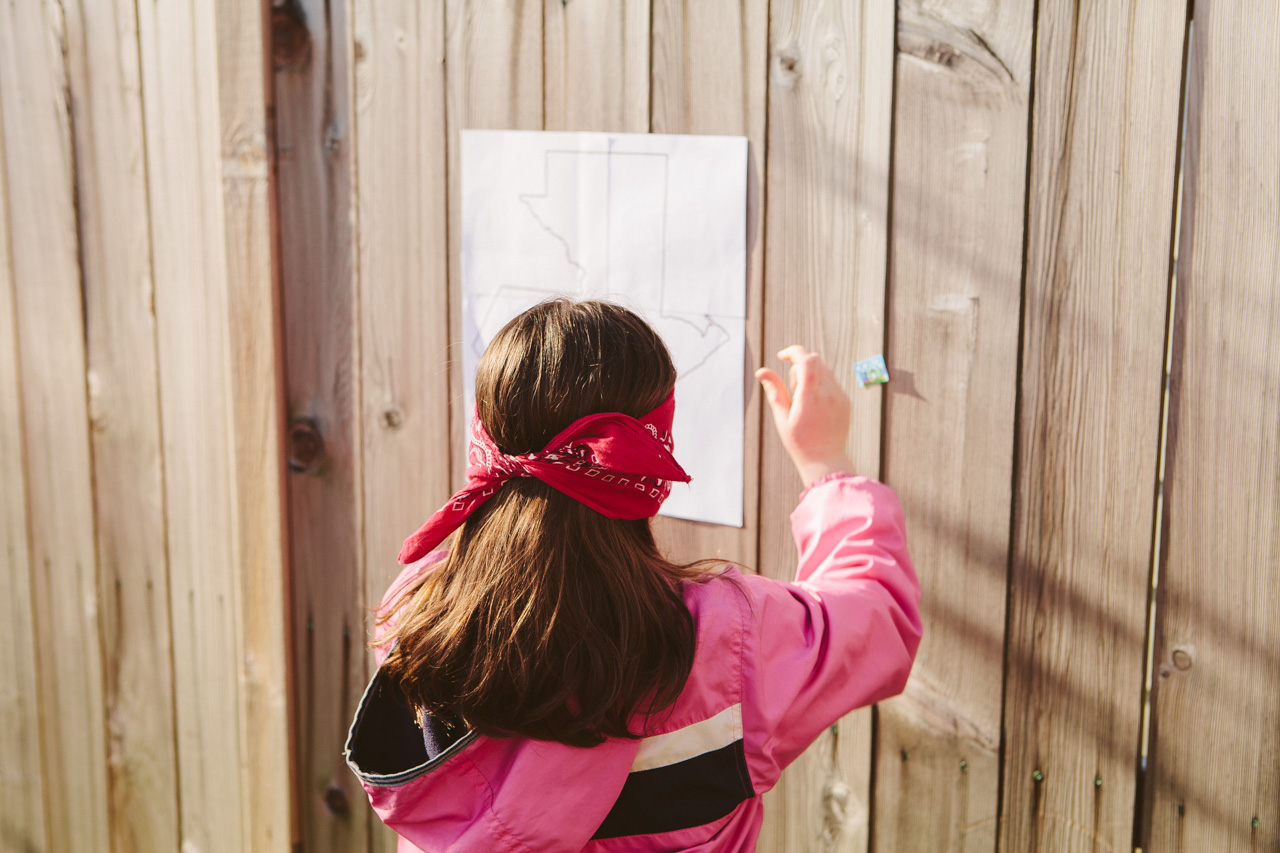 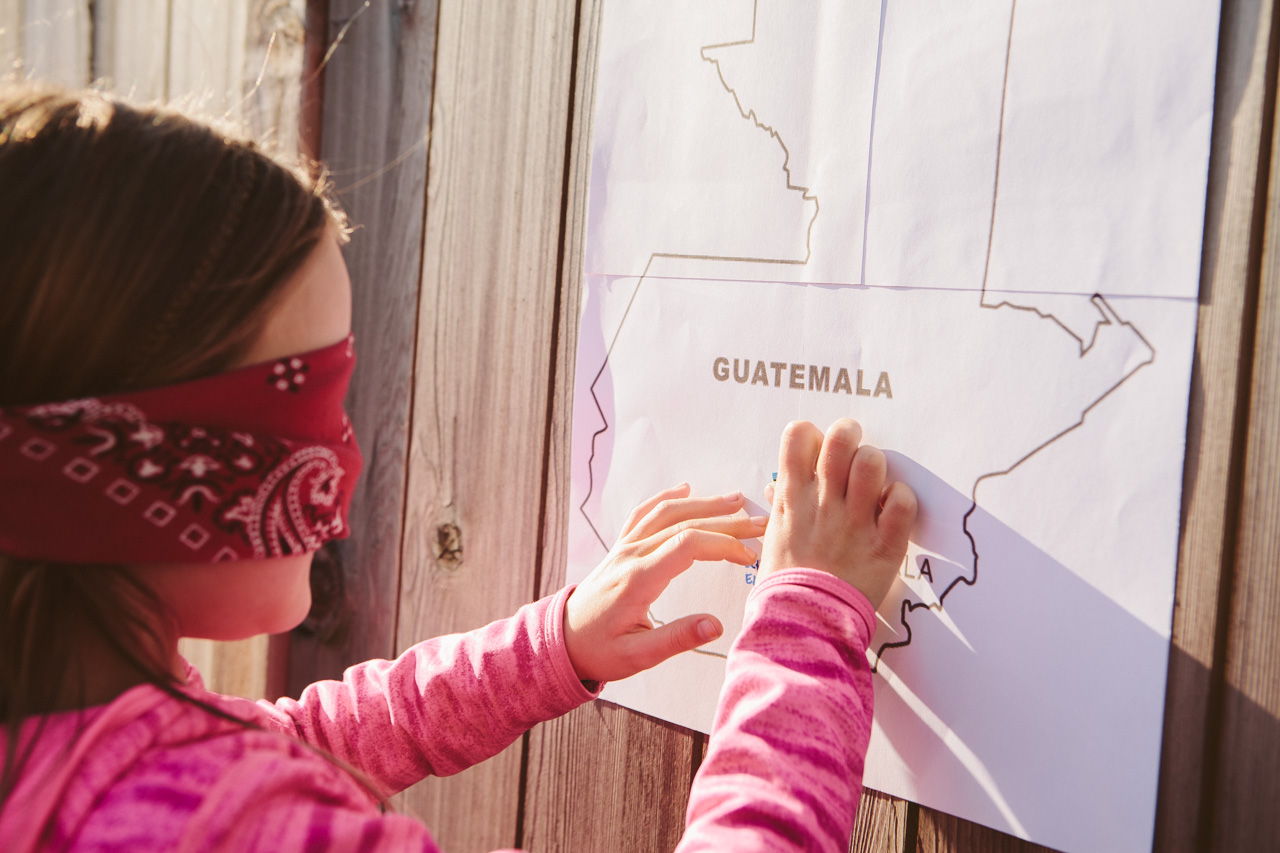 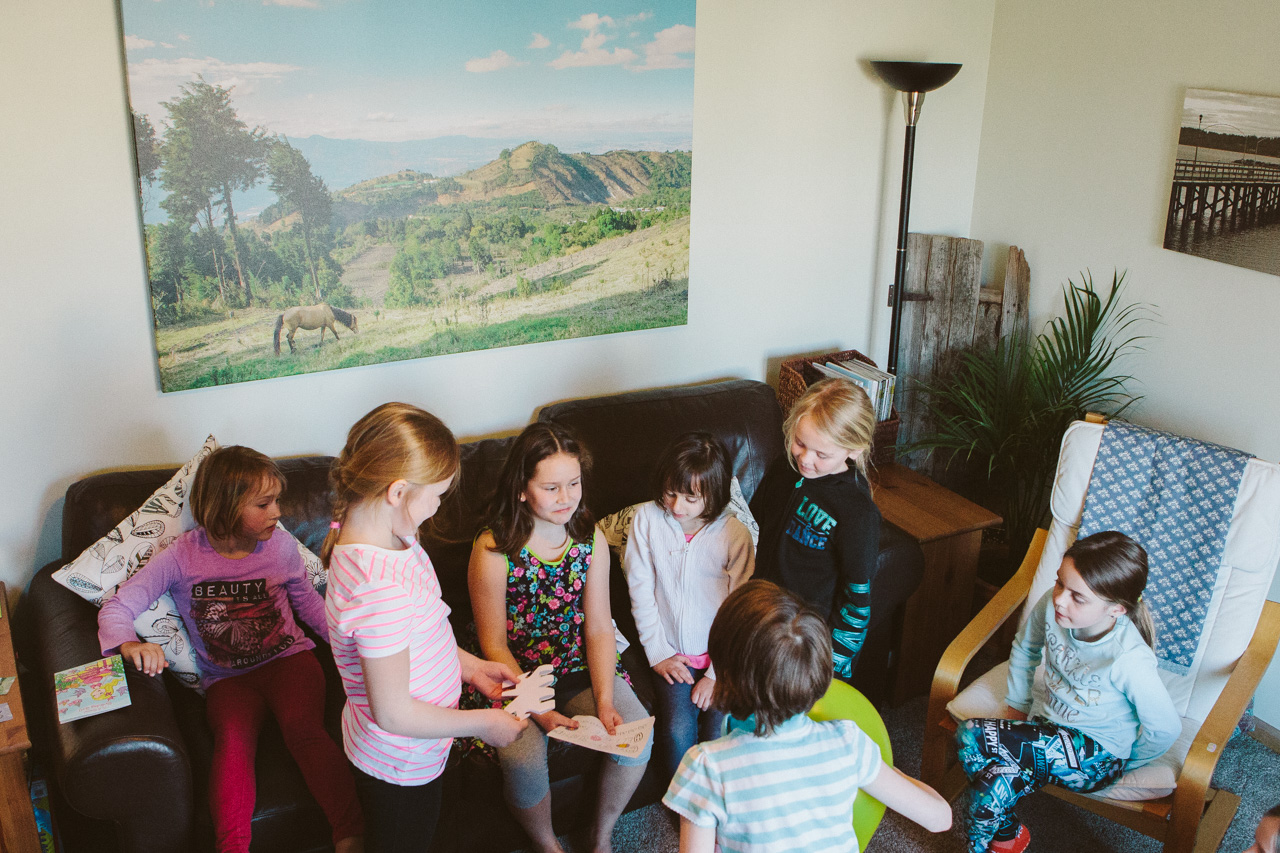 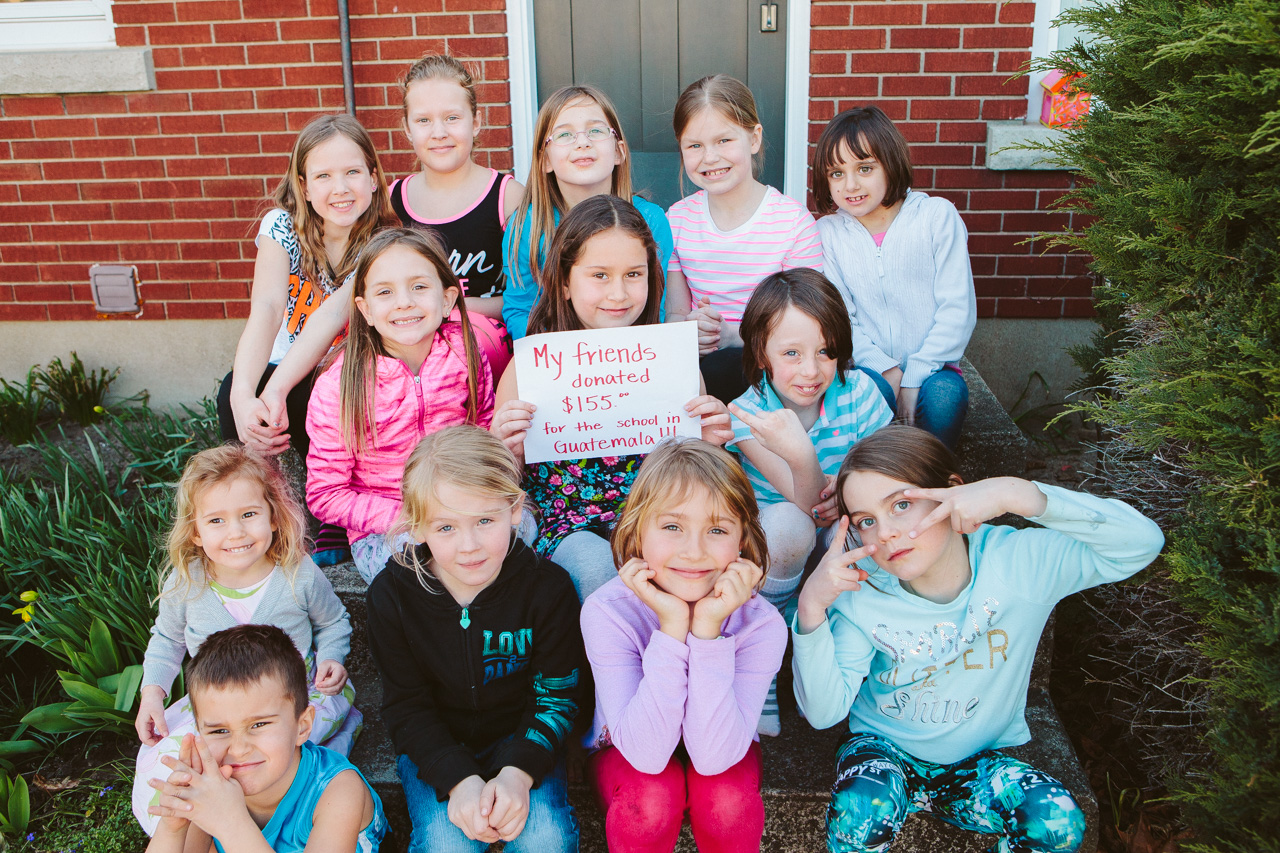 Ellarie was pretty decisive that she wanted to celebrate her birthday in this way. She has a big heart and had no second thoughts knowing she wouldn’t receive presents. Hearing many stories from the school, Ellarie was determined to use her birthday gifts to share with the children in Guatemala. She excitedly prepared to celebrate with her school friends and cheered as she heard back from each girl that said they could come to the party. The girls and their parents were incredibly supportive and generous! At gift time, all the girls gathered around and were quite eager to tally up all the donations. They were so proud of themselves!! Honestly, we were shocked at the total. It was so delightful to see them thrilled with what they had given!

Scroll through the image gallery on the left to see pictures from Ellarie’s birthday! 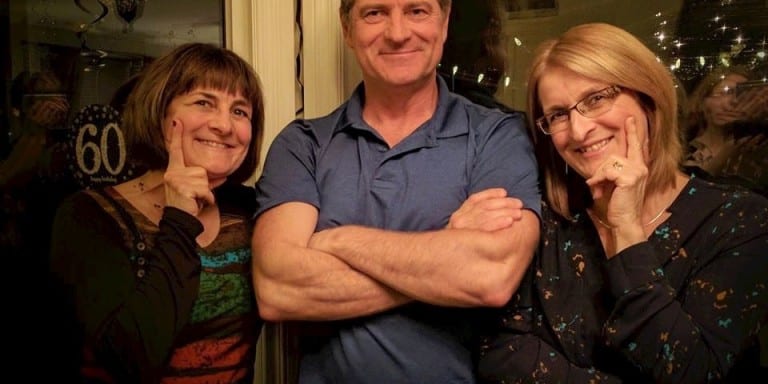 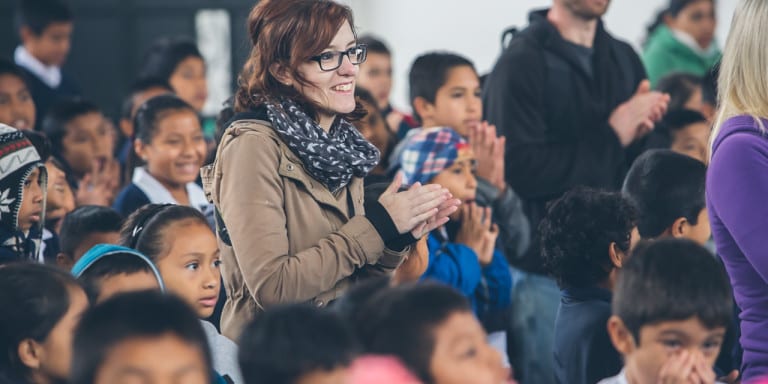 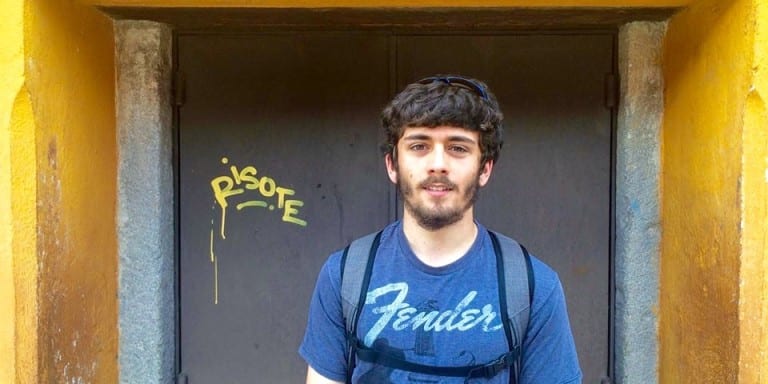 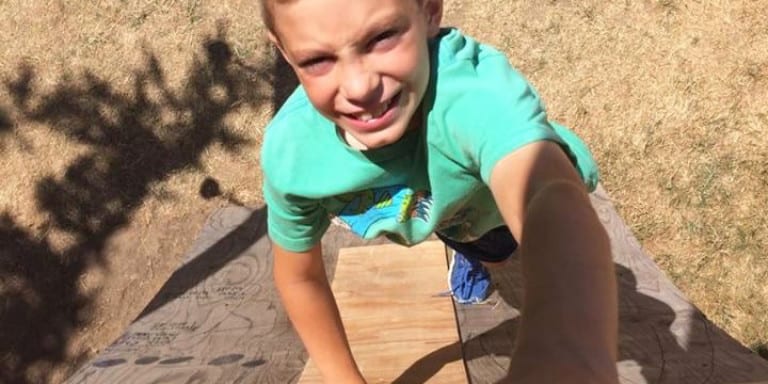 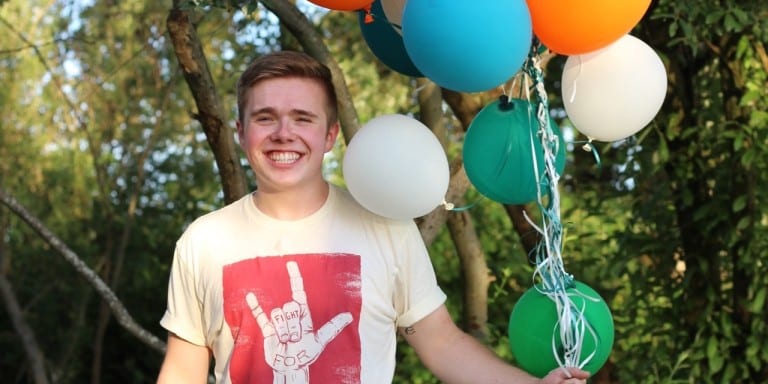 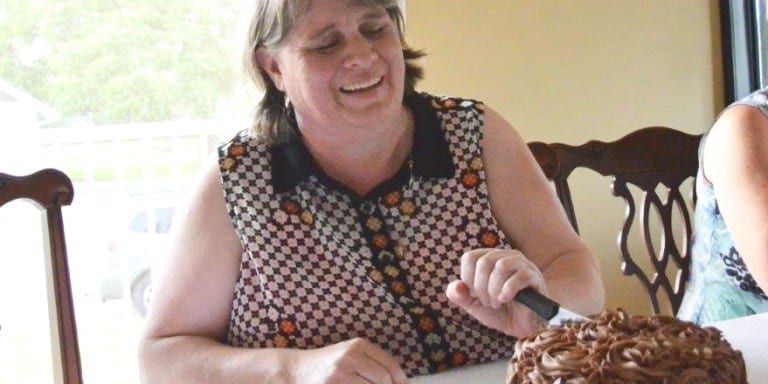 Nicki
Made with ♥ by Frame | All Rights Reserved